I post when a setup is successful, but someone suggested, why don’t I also blog my challenges, so here’s one.
The problem: once in my home environment I want to be able to stream my Music to all the nodes. I want to also be able to stream playlists to my endpoints. Optionally I would love to make playlists remotely and stream. Do not care as much for other types of media.
Constraints: i access my environment via vpn only. I refuse to open any other ports to the outside. I also refuse to use windows. 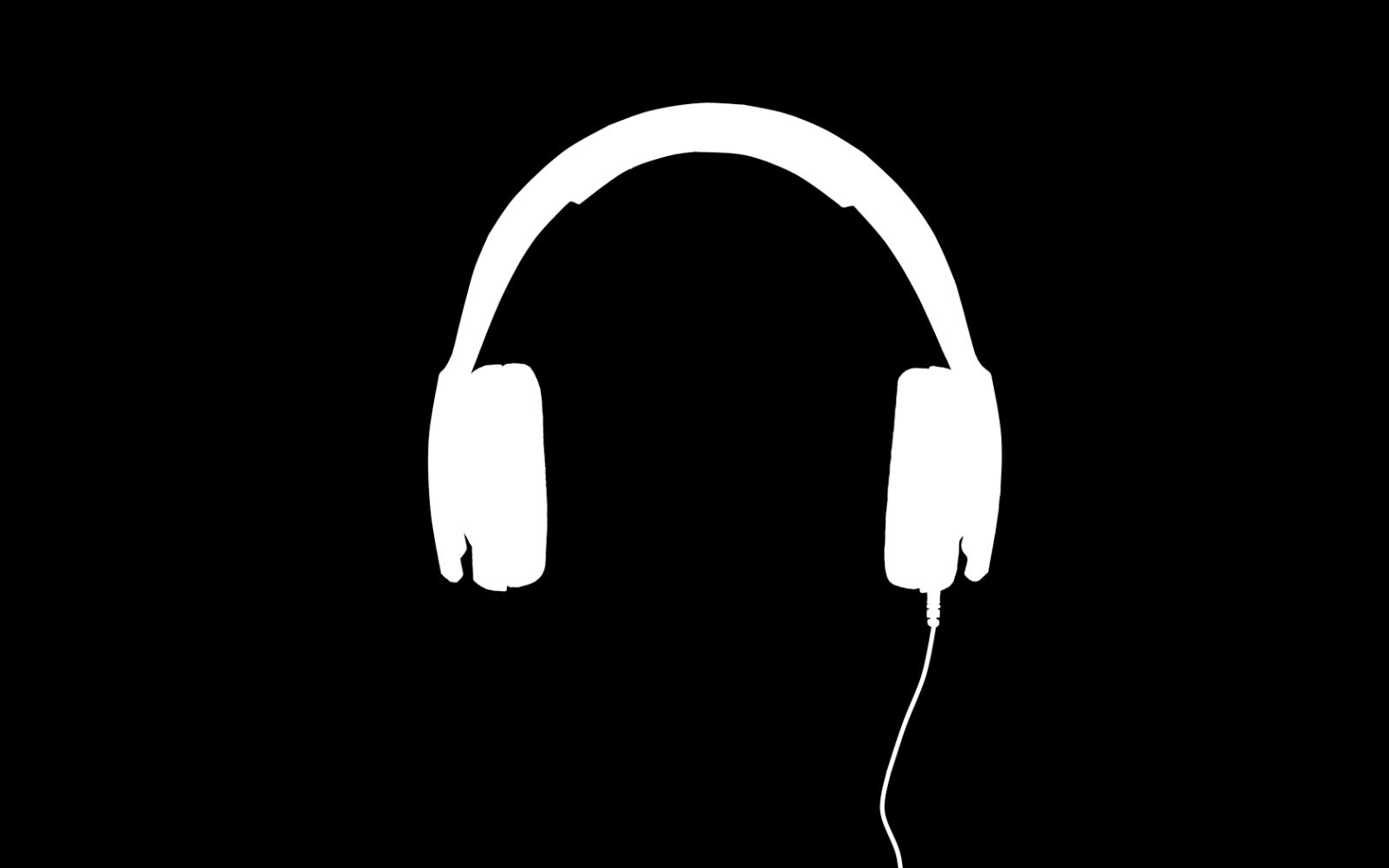 - nfs: my music is on an nfs drive, I can mount it on vpn connect through a script, then use any clients to import the folder location.
problems: messy solution, and very slow stream and doesn’t include my playlists. Also depending on client they mess with my folder structure for music items.

- daap: daap is a protocol linux endpoints leverage to stream a music library. The server on ubuntu is called tangerine. Its not quite a stream, you add the server with port to your player and it will play your music and will protect it with a password.
problems: this solution is actually the best. But clients can only be Linux. I’ve yet to find a working client for windows. Still wont pick up my playlists.

- dnla/upnp: plug and play, there are various solutions on Linux, i chose mediatomb. It requires several ports but its biggest pro is it will stream to your PlayStation and any imaginable client.
problems: this is also messy. It will only stream to one interface or one IP scheme. So when I connect through vpn, I launch a script that edits its config and restart the server literally. Database will not reload gently if you don’t. But once I’m home I do the reverse so I can still stream to my usual endpoints and it doesn’t stream my playlists either.

Concessions: I think I won’t be able to get playlists streamed due to my contraints, my server runs banshee media player, because my music is strictly album based, its the best solution I’ve found for organizing music. And the playlists are saved internally to a database,  so even if stream server supports playlists, wont be able to pick up banshee playlists unless I export them.